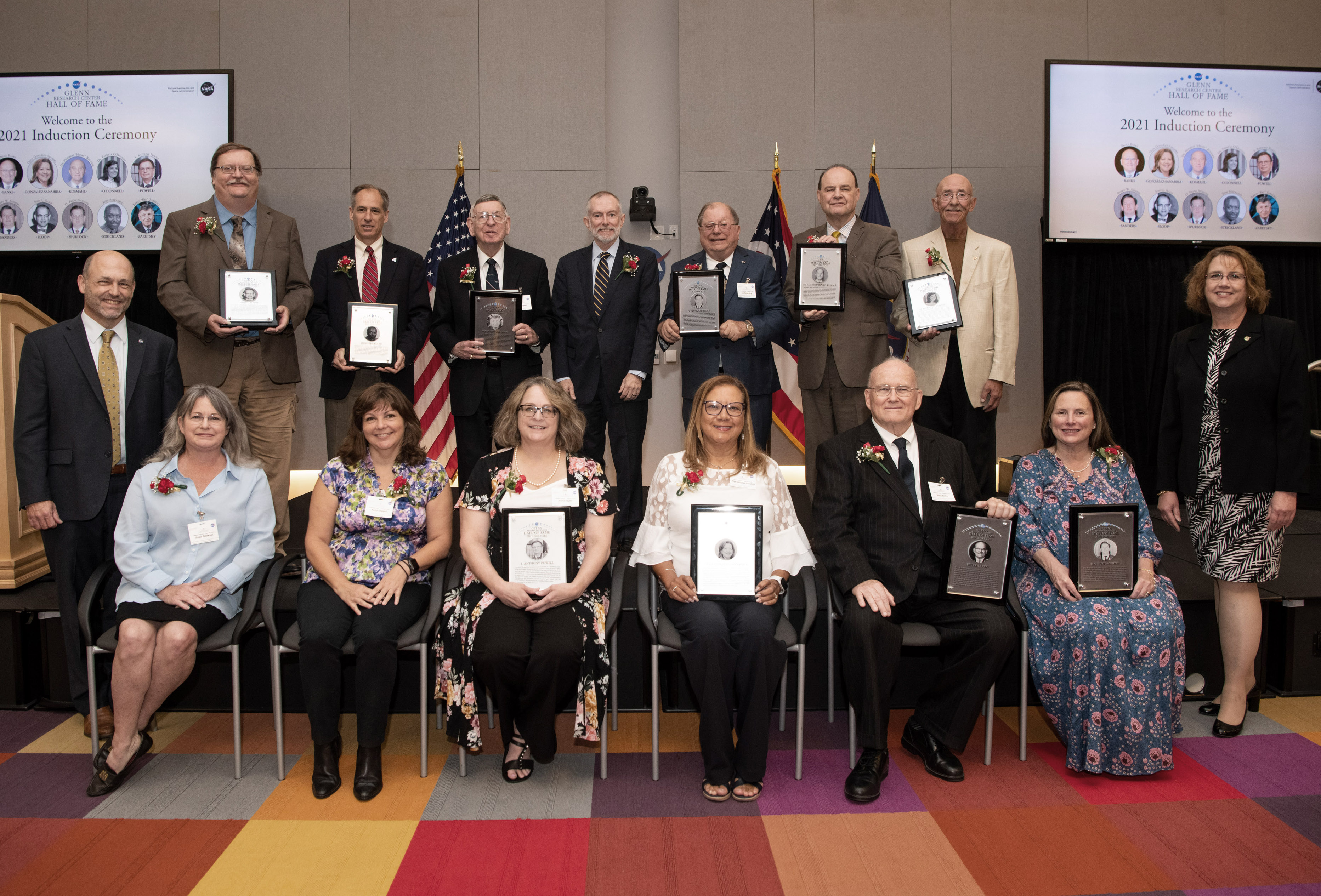 A third class of the NASA Glenn Hall of Fame was selected as part of the observance of the center’s 80th Anniversary. The 10 inductees represent Glenn’s broad competencies and mission support functions. This class is the first to emerge from Glenn’s recent history, and their influence and impact is still felt directly through their research efforts and their peers who continue to work at the center.

We look forward to gathering with the inductees, their families, and current employees for the traditional induction ceremony in 2022.  The event will include the dedication of the relocated physical Hall of Fame area.