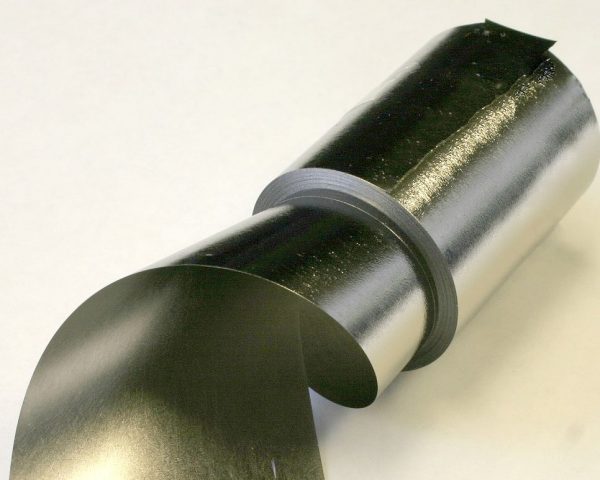 As NASA continues to investigate the feasibility of hybrid and all-electric aircraft for future commercial use, several key electric power-related components and materials need to be developed or refined to meet the ambitious power goals established by the agency’s Advanced Air Transport Technology (AATT) Project.

These future electric aircraft require high-power – greater than 1MW – propulsion systems that are lightweight, fault tolerant and reliable. However, engineers are currently limited to off-the-shelf components that weren’t optimized for use in aeronautics. These components are too heavy for many practical aviation uses, and exhibit excessively high losses at the desired conversion frequencies, which creates significant power loss and large amounts of waste heat – not exactly something you want inside of an aircraft.

One of the NASA centers working to solve the power challenges of hybrid and all-electric aircraft is Glenn Research Center. The center’s Materials and Structures Division is working to increase the efficiency and specific power of a wide range of energy generation and conversion components for aircraft and other applications.

And this work begins with the advancement of soft magnetic materials.

What are magnetic materials and how do they work?

There are two types of magnetic materials: hard and soft. Both types have countless uses including applications in energy and power. The difference refers to how these materials respond to an externally-applied magnetic field.

Hard magnets – think of the magnets stuck to your refrigerator at home – are difficult to magnetize. But once magnetized, it’s all but permanent, as they tend to retain their magnetism for decades and are not easily demagnetized by external factors.

On the other hand, soft magnets are easily magnetized and demagnetized, and are used to fabricated smaller, more lightweight power electronic components, like motor laminations, transformers and inductors.

Low-loss soft magnetic materials can also significantly contribute to the increased efficiency of our national power infrastructure, in developing future renewable energy sources and in a multitude of future aircraft applications.

Why are soft magnetic materials important to future electric aircraft?

By developing low-loss soft magnetic materials and components, NASA engineers are designing smaller, more lightweight power-conversion components for aircraft power electronics that are capable of running at much higher frequencies which is required for large electric aircraft designs. 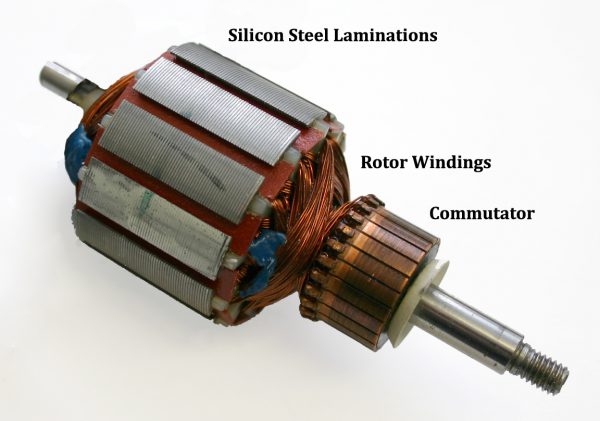 NASA engineers are demonstrating this by developing nanocomposite soft magnetic materials. One of the advantages of these alloys is they are capable of operating at higher power densities, frequencies and temperatures than conventional materials while maintaining lower losses. They also can deflect magnetic flux, making them ideal for Electromagnetic Interference (EMI) shields.

Recently, engineers at NASA Glenn developedthe General Intelligent Motor Controller(GIMC) and delivered it to the X-57 project at NASA Armstrong Research Center.An early version of theGIMC systemhad been using a commercially-available inductor, which was fairly bulky and required a separate circuit board and cooling system (a heat sink) to deal with the excessive heat. The Glenn magnetics team proposeda“bead” inductor made from conformable soft magnetic materials, and the resulting inductorwassmaller,produced 20 times less waste heat,and madethe system lighter byeliminating the need for a dedicated circuit board andcoolingsystem.

In support of these efforts, the Materials and Structures team at NASA Glenn has focused on fundamental alloy research and development, casting/fabrication scale-up, computer-based modeling and high-power component testing.

After casting, the materials can be further processed in a number of ways to produce tailored magnetic properties (such as permeability) in order to meet the unique demands of any specific application. In addition, Glenn has filed a patent on a particular alloy that not only maintains the desirable loss properties, but also doubles the operating temperature of this class of material.

The rapid solidification technique used at Glenn is seen as the preferred method as it locks in the amorphous structure (a non-repeating structure like glass), gives the material a very unique magnetic property and allows for very thin ribbons to be produced, which are perfect for aviation applications.

To achieve this, the Glenn team built up a series of capabilities not readily available in the public sector.

The centerpiece of the magnetics laboratory processing facilities is the 5-kilogram capacity planar flow caster – the largest U.S.-owned caster for research purposes – designed to produce about one mile of 25-50-millimeter-wide soft magnetic, amorphous ribbon. The ability to create ribbons this size and in large quantities allows NASA engineers to build prototype components for testing and demonstration.

In addition to the large caster, a 60-gram caster, capable of producing approximately 25-millimeter-wide ribbon, is also available for alloy development trials or for production of smaller scale components such as found on circuit boards. This casting is performed in an environmental chamber which is critical when casting alloys that are sensitive to oxygen.

In developing these unique alloys, the lab is working hard to get them out of the lab and into real-world components. Hence the focus on building up the large-scale caster as well as developing techniques for measuring the overall component behavior of devices made from these materials under relevant operating conditions.

Applications outside of Aviation

While advancing future aviation is a research goal at NASA Glenn, all of these technologies can be developed to benefit systems here on the ground.

Electric cars can benefit from the magnetics research being conducted, because of the need for smaller, lower-loss electrical circuits with lower amounts of waste heat.

Solar energy systems can leverage these magnetic technologies to more easily integrate into the national power grid system with little to no electrical variations or disruptions.Glenn has recently partnered with the Department of Energy’s SunShot Initiative on solar cost reduction and new transformer technology development, both of which will dramatically increase the use of solar energy by 2020.

Currently, NASA Glenn welcomes collaborations from other federal entities, industry and academia. Other partnerships with various commercial and academic partners are ongoing and include efforts on soft magnetic materials, additive manufacturing and computer modeling, amongst others.