From air taxis to subsonic transports, EAP will benefit the U.S. economy, the environment, and the flying public. These planes will be quieter, safer, and longer range, while offering cleaner air and cheaper airfare. 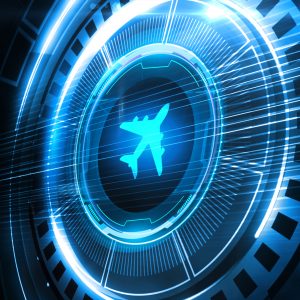 Benefits
Research by NASA and its industry partners has shown that Electrified Aircraft Propulsion (EAP) concepts can reduce energy use, emissions, and operating ... 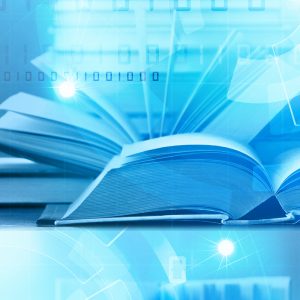 Publications
NASA researchers are continuously pushing boundaries on Electrified Aircraft Propulsion technology. Find below a collection of this knowledge, and be sure ... 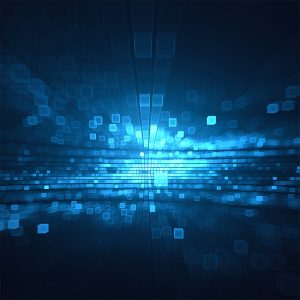 To make electrified aircraft an efficient and commercial reality, several advanced technologies and innovative features are being developed for the electric power and thermal management systems. 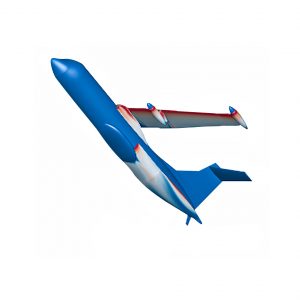 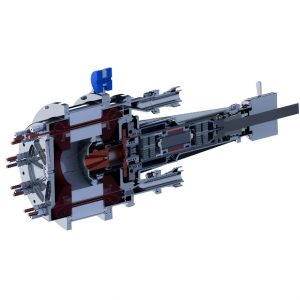 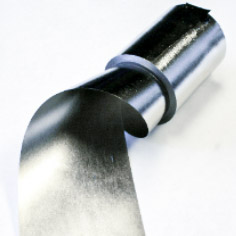 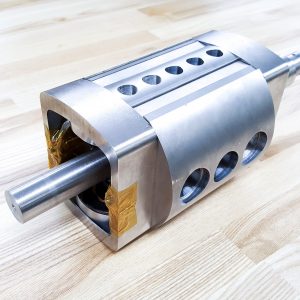 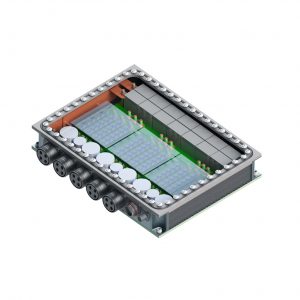 Converters
Power converters are an essential component in most EAP aircraft concepts, as they are used to convert from ac to dc power, or vice versa NASA is ... 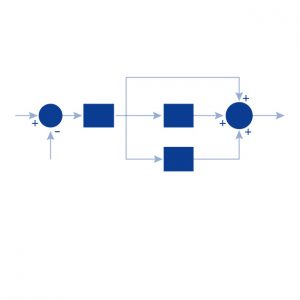 Motor Control Software
A motor controller takes measurements as inputs, and outputs a control signal that allows a motor to operate and spin.  In an effort to improve design and ... 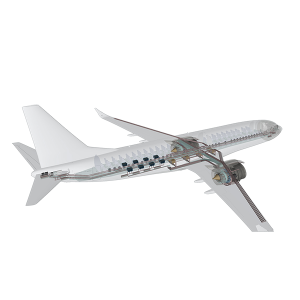 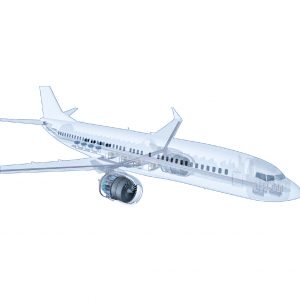 Circuit Breakers
Electrifying aircraft safely and reliably requires advanced systems that are capable of managing significant amounts of electrical power and heat during ... 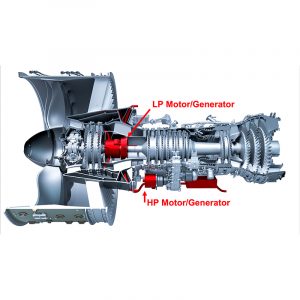 NASA and its industry partners have conducted conceptual aircraft design studies to estimate fuel and emissions reductions and to determine the technological requirements for each configuration. Aircraft concepts span a range of sizes, markets, and technology assumption time frames. 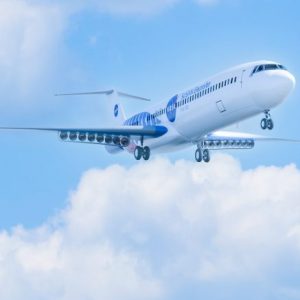 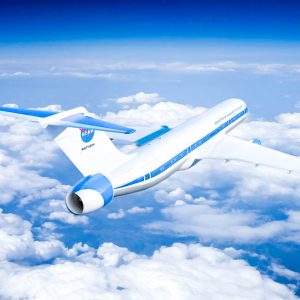 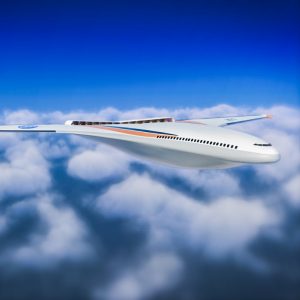 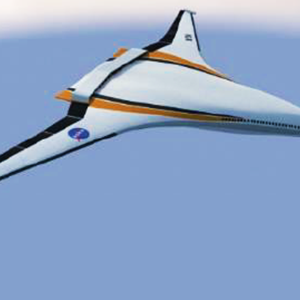 Aircraft Configurations
Electrification of commercial airliners can help significantly reduce harmful emissions in the atmosphere and improve aircraft performance through ... 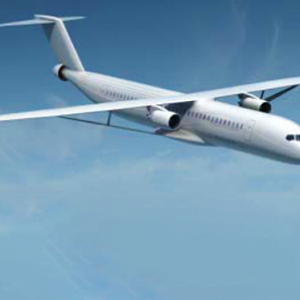 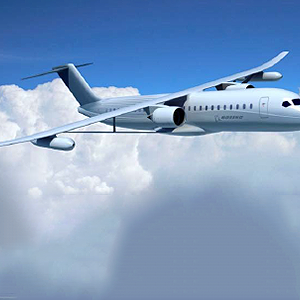 Take a look at some of our flight demonstrators. 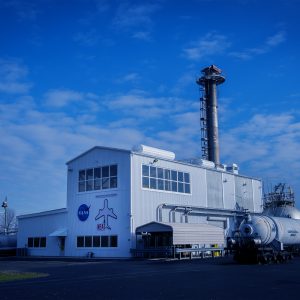 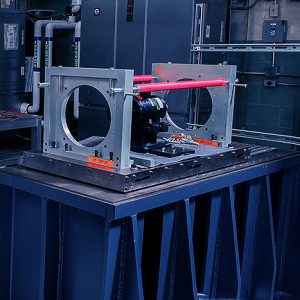 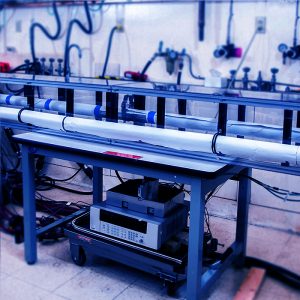 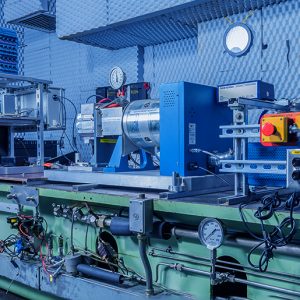 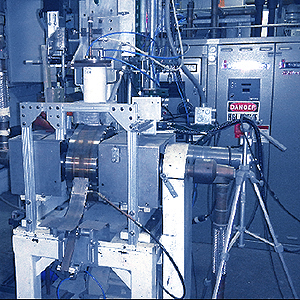 EAP in the News

Hear from the experts behind EAP projects about the development and impacts of their research in the NASA features below.

High-efficiency electrified aircraft will require less energy, reduce the impact of air travel on the environment, and allow for cheaper air travel.

When will this technology be implemented commercially?

The correct building blocks are in place to have a viable large-plane EAP configuration tested by 2025 leading to entry into service in 2035.

We have electric cars, so why haven’t we had electric aircraft earlier?

Weight. Although a lighter car can have longer range than a heavier car, weight is less of a concern because ground vehicles don’t have to fight against gravity. The heavier an aircraft, the more power it requires for flight.

Also heat. In current power systems, 20% of energy is dissipated as excess heat that must be cooled.

A single-aisle size electric aircraft made with the technologies currently available would ultimately be too heavy to fly, and would require extra weight and energy to cool its components. Simply put, the plane would be inefficient. NASA is developing new technologies including motors, converters, circuit breakers, batteries, and cooling systems to keep components cooled while minimizing weight and heat loss.

What are some exciting developments in propulsion systems?

NASA’s High-Efficiency Electrified Aircraft Thermal Research (HEATheR) advanced power system showed the feasibility of a power system with 4x less loss and heat generation than the current state-of-the-art power system model. The power system driving the aircraft’s propellors, paired with an efficient cooling system, can result in a fuel-burn reduction of up to 15% depending on the type of aircraft model.

The High-Efficiency Megawatt Motor (HEMM) will have 99% efficiency and features new technologies including superconducting materials and self-cooling components.

Don’t miss out! Follow us on NASA Glenn’s socials