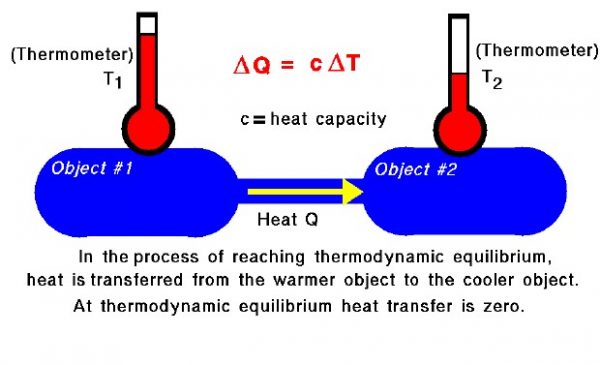 Thermodynamics is a branch of physics that deals with the energy and work of a system. Thermodynamics deals only with the large scale response of a system that we can observe and measure in experiments. As aerodynamicists, we are most interested in the thermodynamics of propulsion systems.