The Space Telecommunications Radio System (STRS) is a project, a standard, and an idea that allows NASA to enhance reusability of information thereby reducing risk and increasing confidence in communication systems.

The Space Telecommunications Radio System (STRS) project at NASA Glenn Research Center is focused on developing a standard telecommunications radio system architecture used to develop software-defined radios (SDRs). The STRS project provides a common, consistent framework for the application software of an SDR.  SDRs increase the flexibility and adaptability of NASA space-missions as the radios can be reprogrammed from Earth, and allow for modification of software late in development and even after deployment for evolving mission requirements. SDRs with STRS standard architecture will be able to support a variety of communications, networking, and navigation waveforms and applications for NASA Space Communications and Navigations (SCaN), including cognitive communications, on-board routing, disruption tolerant networking, and navigations.  The STRS architecture has been tested on multiple unique SDRs provided by government and industry partners, including SDR experiments on the SCaN Testbed, and has been proven ready for flight.

STRS standard architecture decreases the development time, cost and risk of using SDRs while still accommodating advances in SDR technology and hardware obsolescence with minimal rework. Currently, most missions either use hardware radios, which can’t be modified once deployed, or SDRs with an architecture that requires dependency on external radio providers and significant effort to add any new applications.  Standardizing the architecture for SDRs reduces the time and cost of product development by leveraging existing resources and experience, and reduces dependency on a single SDR vendor. Separating the standardized software application development from hardware platform development reduces NASA’s dependency on SDR hardware providers, as NASA’s standard application can be combined with platforms from multiple providers to successfully create SDRs.  Standardizing the architecture promotes portability, which allows missions to leverage existing efforts by reusing (or porting) previous waveform application and software components, which reduces the cost and risk of deploying SDRs. 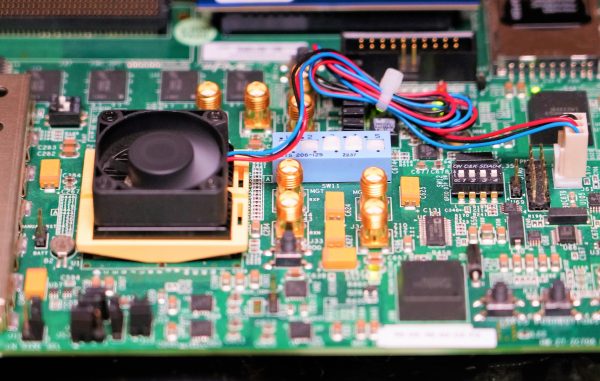 The STRS project has developed the NASA Standard to provide a common, consistent framework to separate the application software from the radio platform hardware within an SDR to reduce the cost and risk of using complex reconfigurable and reprogrammable radio systems across NASA missions. The Standard defines an architecture to enable the reuse of applications software across heterogeneous SDR hardware platforms. This reduces dependence on a single vendor to create SDRs, as standard STRS components and waveforms can be reused across different hardware platforms from various providers. In May 2018, Glenn published the NASA-STD-4009A, “STRS Architecture Standard” and the companion handbook, NASA-HDBK-4009A, “STRS Architecture Standard Rationale” through the NASA Technical Standards Program.

Glenn’s STRS Team is currently working to turn the Standard into an international standard to be known as the Space Telecommunications Interface (STI) in conjunction with the Object Management Group (OMG).  The OMG is an international, open membership, non-profit technology standards consortium consisting of industry, standards bodies, and federal entities. 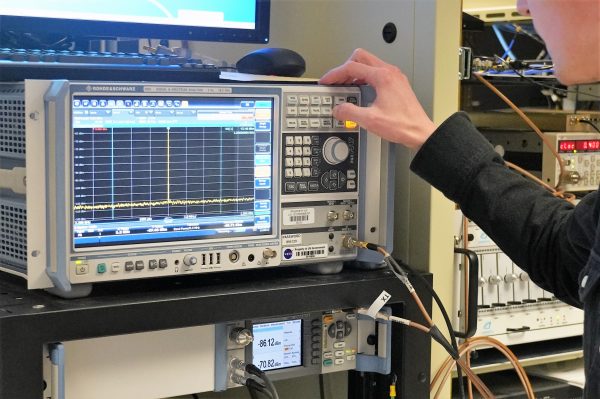 The STRS project openly provides the infrastructure and guidance for a repository of applications developed for SDRs using the Standard. The STRS application repository stores STRS applications, components, operating environment, and provides value to current and future mission with flight proven software reducing mission cost and risk. NASA encourages the public to leverage software and firmware design and tools from the STRS Application Repository as the sharing of documents across projects improves procedure and knowledge retention.

The STRS application repository houses a version of STRS Infrastructure that has been integrated with core Flight System (cFS). The core Flight System (cFS) is a platform and project independent reusable software framework (https://cfs.gsfc.nasa.gov/) that is used on a number of NASA flight projects and embedded software systems. The integration allows porting waveform applications from the STRS Application Repository to these systems to reduce the development cost associated with implementing the STRS infrastructure as a cFS application.

Radios today are evolving from awareness toward autonomous cognition. An SDR is most capable for integrating autonomic decision-making capabilities, allowing the incremental evolution towards the creation of cognitive radios. STRS technology will support SCaN’s Cognitive Communications Project. The Cognitive Communications project at NASA Glenn aims to increase space communication efficiency and autonomy by creating cognitive systems that can learn from their environment and adapt to overcome obstacles that interfere with communication. Cognitive technologies will benefit NASA SCaN in areas like spectrum sensing and interference mitigation, interoperability, cognitive data routing and network management, and real-time data service scheduling of government and commercial space relays and ground stations.  Automation techniques including recent advances in artificial intelligence and machine learning, cognitive algorithms will enable improved resource utilization and resiliency in a dynamic environment.

To learn more about the STRS project at NASA Glenn and view the STRS Application Repository, visit https://strs.grc.nasa.gov/. 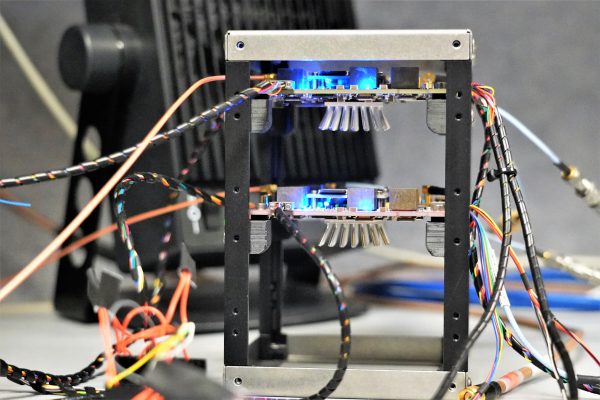