Teams of grade 8-12 students are challenged to design and build simple devices which in normal gravity will float in water, but which will submerge as far as possible because of wetting characteristics when they experience apparent weightlessness, i.e., microgravity, in NASA’s 2.2 Second Drop Tower (shown below).  An example diving test can be seen at www.youtube.com/watch?v=wOqYCt-n2ts.

Teams are only responsible for their diving devices, where NASA will provide the rest of the experimental hardware.  After developing their concept(s), the youth prepare their proposal, consisting of conceptual drawing(s) and a short entry form, which is e-mailed to Ed-DropTower@lists.nasa.gov.

If selected, the youth prepare their unique diving devices per guidelines provided on the challenge website.  The devices are then sent to NASA where they will fall 24 meters (79 feet).  Video results are provided for student analysis and reporting.

This design challenge is for students in grades 8-12 from U.S. schools, including the fifty states, District of Columbia, Puerto Rico, American Samoa, Guam, the Northern Mariana Islands, the U.S. Virgin Islands, and all DODEA schools (which are for children of U.S. military personnel).  Except for the DODEA schools, this challenge is not open to participants outside of the United States regardless of citizenship. 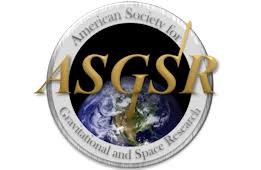 NASA anticipates selecting up to 20 teams to build objects to be tested at the Glenn Research Center in Cleveland, Ohio. After evaluation of the experimental results and teams’ reports, a small number of top-performing teams will be invited to present their results in a student poster session at the 2023 meeting of the American Society for Gravitation and Space Research (ASGSR).

Participation is remote, where participants do not travel to NASA for the testing.  An exception is for those teams invited to present their results at the 2023 ASGSR meeting, but the location will not be announced until Nov. 2022.

There is no cost to participate in the challenges other than for (1) the preparation of the test objects, (2) the shipment of the test objects to NASA, and (3) travel costs for those invited to present their results at the ASGSR meeting.  Regarding the latter, the ASGSR has normally provided travel support of $500 each for invited non-local students who present their results at the conference. 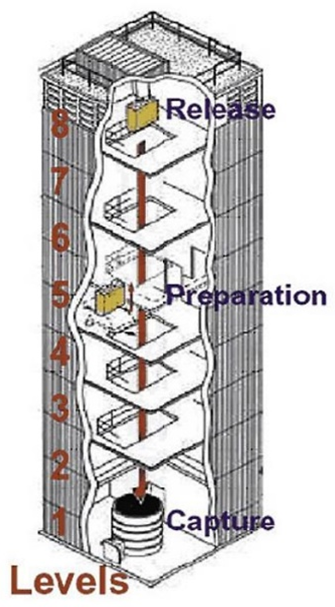 The odds are quite good that your team will be selected for testing.  Thus far, 100% of the proposing teams have been selected for participation in this series of problem-based drop tower challenges.  Participation in a nation-wide NASA challenges could be good to include in college applications.

Answers can be found at https://www1.grc.nasa.gov/space/education-outreach/drop-tower-competition/.  If that doesn’t suffice, email the challenge staff at Ed-DropTower@lists.nasa.gov.