Many challenges have been overcome recently in the discovery and synthesis of propellants which can have higher performance than traditional O2/H2, O2/RP-1, and aircraft fuels. This focused SBIR topic provides a substantial infusion of resources that can enable the commercialization of these fuels and propellants for aeronautics and space applications.

The space flight applications of the higher performing propellants include high density monopropellants for upper stages and the on-board propulsion for small spacecraft.

Higher energy fuels, such as N4, N6, BH4 or others would be more applicable to launch vehicles. Aeronautical uses are directed toward improving the storage density over typical JP type fuels and related research in endothermic fuels. These fuels and their commercialization will be the major products of the SBIR topic.

This SBIR topic will promote development and demonstration of propellants with NTO/MMH performance, which are self pressurizing, and less toxic. Examples include mixtures of nitromethane, nitrous oxide (N2O), hydroxyl ammonium nitrate (HAN), ammonium nitrate (NH4NO3), aluminum, water, and/or other species (this list is not all inclusive). Gelled monopropellants are also of interest for safety enhancements.

Listen to Bryan Palaszewski on “The Space Show” 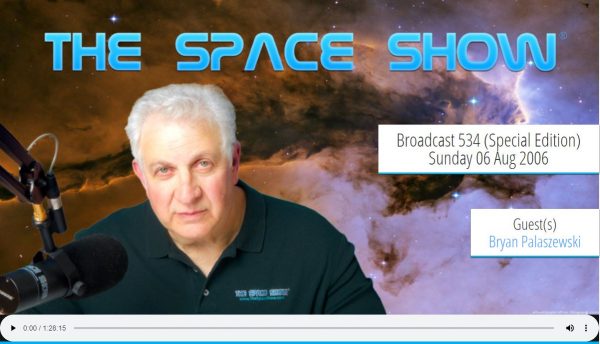 Improving Fuels with Higher Density, Energy, and Safety. A Focused Topic for Small Business Innovation Research. Briefing to the SBIR Convocation at the Ohio Aerospace Institute and the NASA Lewis Research Center.